News Black technology shines in the magical vision of the king

Black technology shines in the magical vision of the king

King to create, the glory of the grand ceremony. Hot blood, ignite the passion. On Nov. 1, the fifth anniversary celebration of Tencent's Honor of Kings was held at the Nanjing Olympic Sports Center. Zhou Shen, Tan Weiwei and other senior musicians were gathered on the scene to perform a magical and bizarre music event for the players.

The celebration using 2122 square meters of GLOSHINE LED display, so that each beat notes gorgeously bloom. Live broadcast interpretation of the original soundtrack of Honor of Kings, with space special effects full of technological sense, cavaliers and heroes seem to step through the void, martial the universe , break out of the wall, and go on the journey. 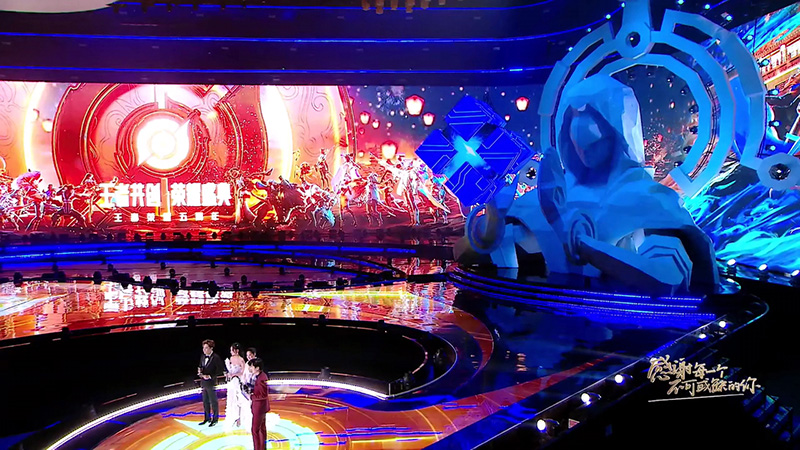 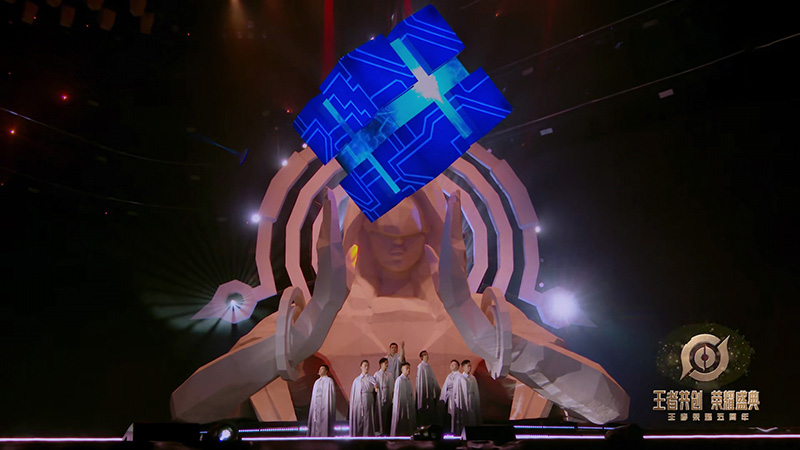 Along the left side of the stage, a 216 m2 suspended waterfall screen flows down a funnel shaped arc connecting the ground. The cool and superb way of assembly shows the surging passion of the game and explains the indomitable fighting spirit.

Every detail is a surprise. On the right of the stage, stands the goddess Nu Wa, holding the light in her hands. The rubik's Cube light, which is made up of LED display and light box, symbolizes the light of civilization, the fire of inheritance and the beginning of all things. 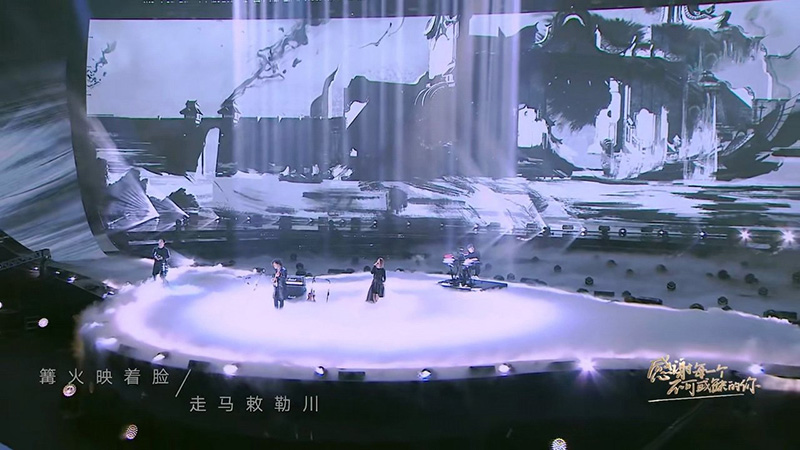 Like the heroes in Honor of Kings,GLOSHINE is constantly exploring in the battle of scientific and technological innovation. This stage still brings the amazing work beyond imagination. GLOSHINE 1626㎡W series LED display equipped with holographic film and AR technology opens up the three-dimensional animation space, allowing the audience to travel to the king world and experience the real, exciting, fresh and interesting visual impact.