With 2022 approaching as promised, the annual New Year's Eve gala of major TV stations is also attracting much attention. Gloshine Technology has once again joined hands with CCTV, Hunan Satellite TV, Zhejiang Satellite TV, Fantasy Westward Journey, and Sanya Electric Music Festival to create a different style of New Year's Eve feast, to forge ahead together, to be happy together, to look back on history, and to dream of the starry sea. 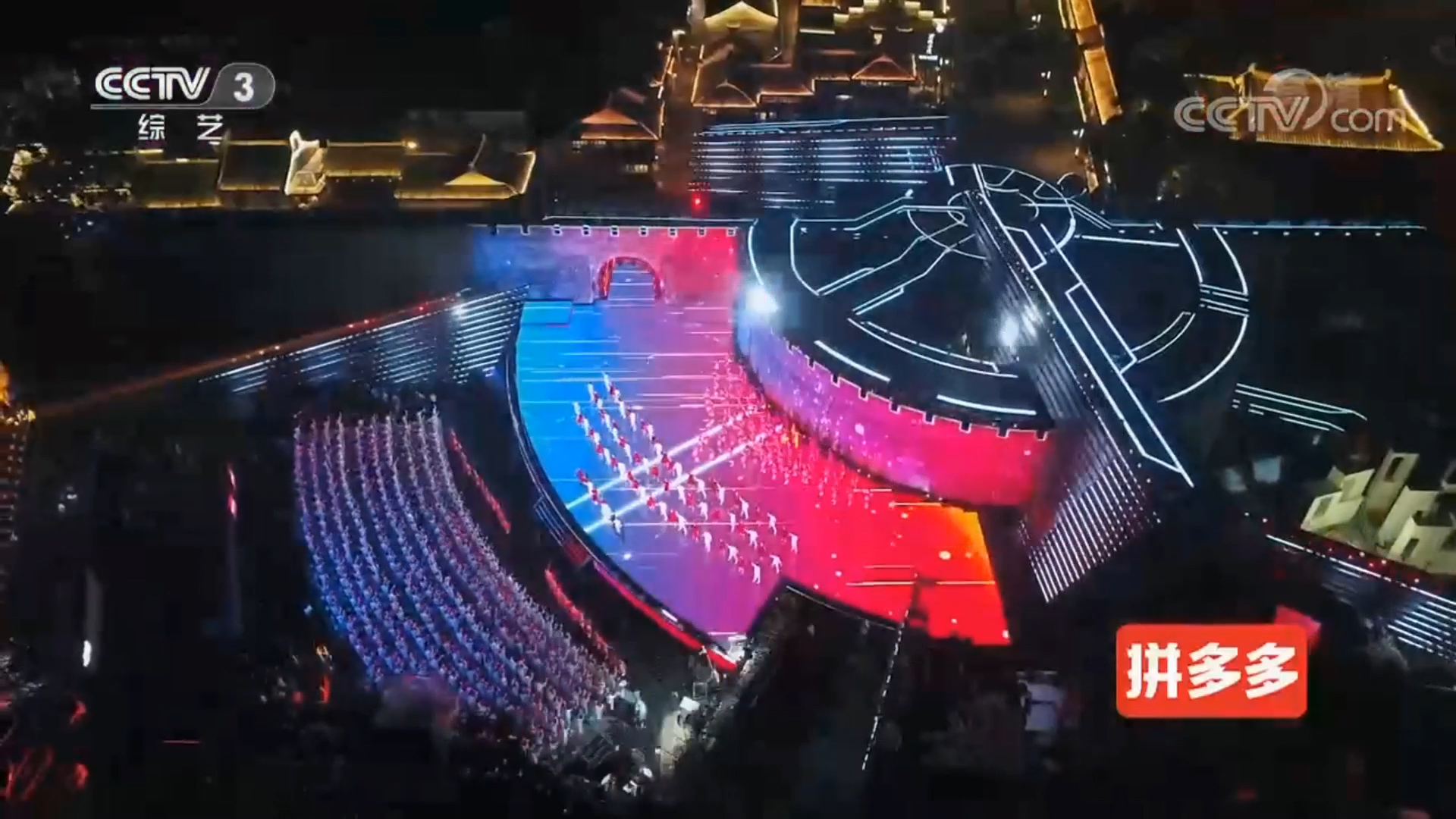 Overlooking the area where the stage was located, the entire stage was just like a "giant ship" sailing away from the water, rendering in light and shadow. The floor of the "giant ship" was paved by nearly 1,000 square meters of Armor Series 4.81mm LED floor, and the magnificent stage breaking through the water like a rainbow. The Armor Series 4.81mm LED floor is highly waterproof, highly protective, highly secure and highly stable, and has been used on many events to complete difficult display tasks surrounded by water. The Armor Series 4.81mm has also been used to capture the audiences' attention with its outstanding display at CCTV's "Sailing 2022” New Year's Eve Gala. 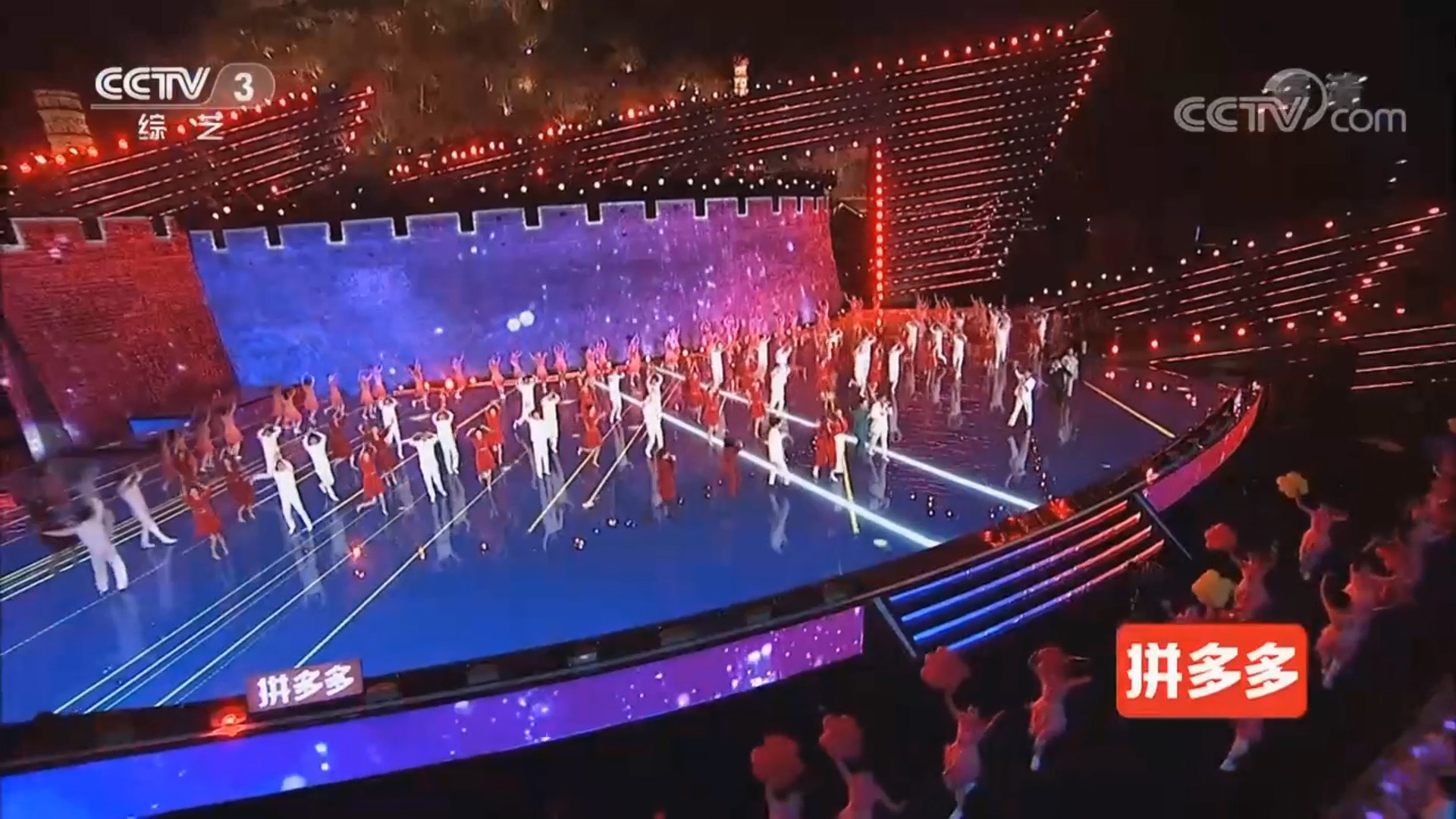 Based on the characteristics of the local landscape, the CCTV planning team put the thousand-year old city wall into their design as a background, showing us the creative images of modern sails and rudders on the theme of “sailing”. With Gloshine Technology's LED screens, it depicted China coming from its profound history, travelling through time and space, at the historical intersection of the "two hundred years", steadfastly setting sail for a new century with a firm course and high sails. 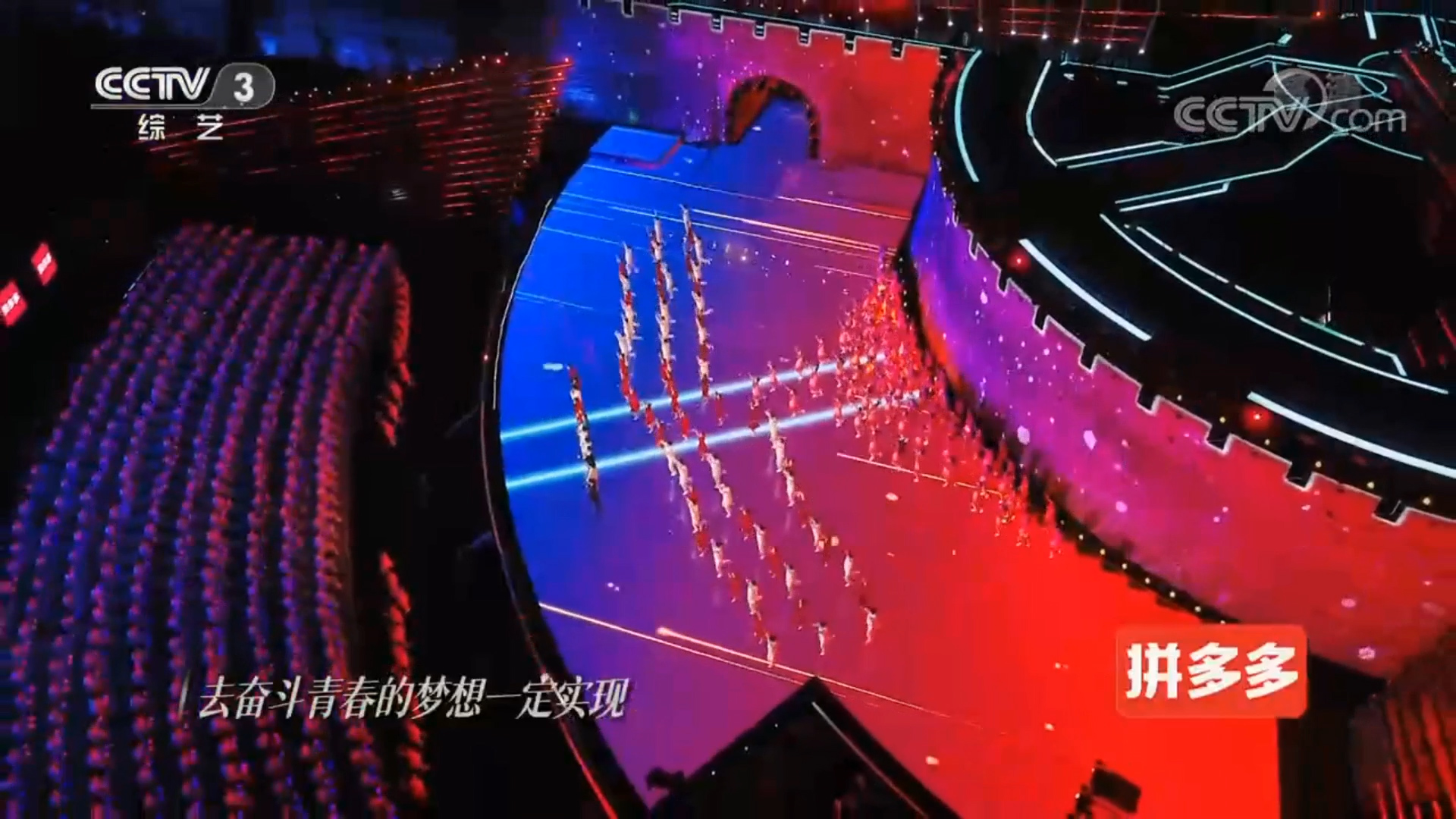 On the theme of "You are the Light", Hunan Satellite TV New Year's Eve Gala paid tribute to everyone who shone in 2021 and lit up the light of struggle, youth, enthusiasm, hope, courage and confidence in 2022, singing for the main theme, celebrating the development of the times and depicting the blueprint for a better life. 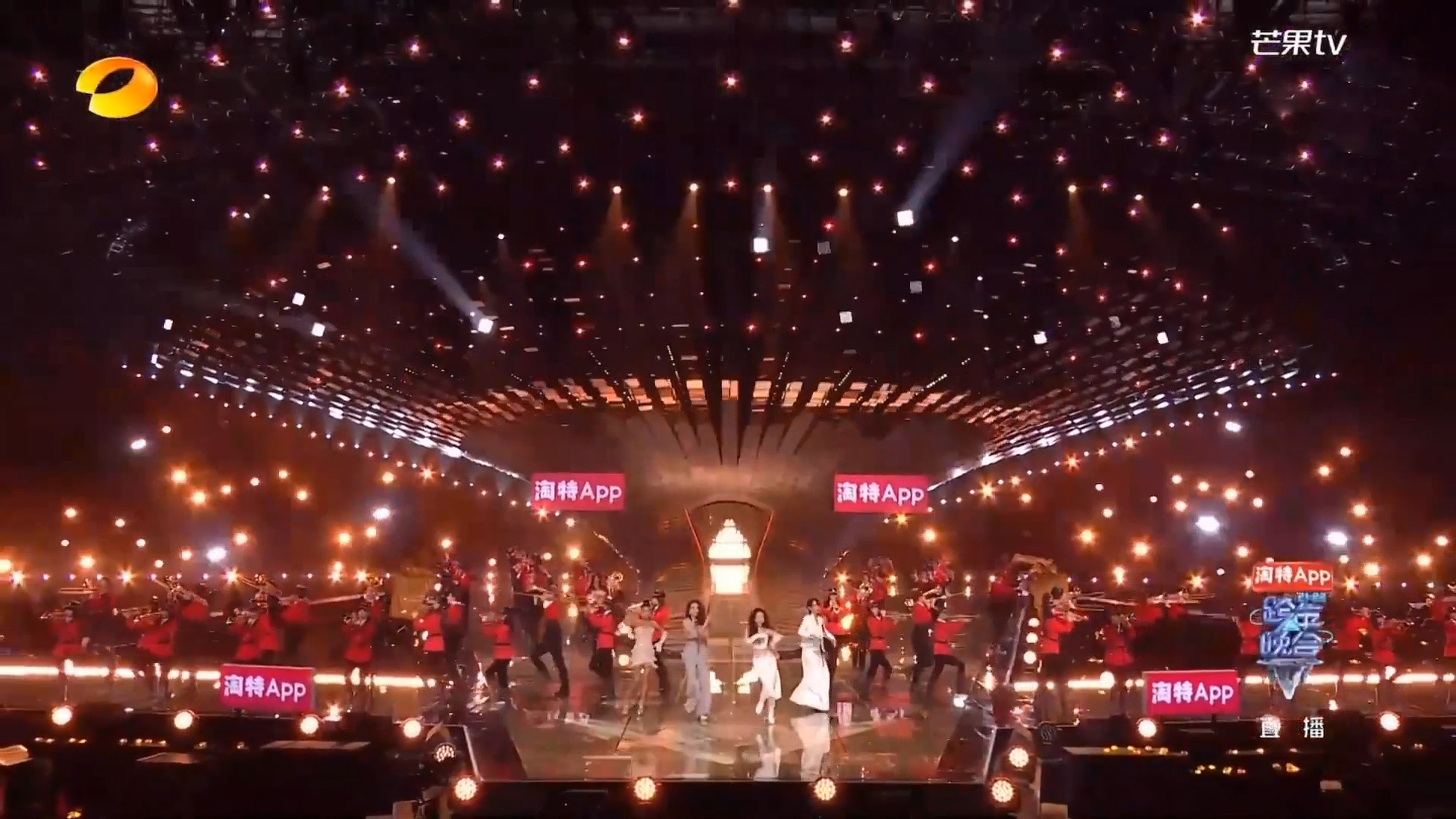 The choreography of the gala was designed with the " Tree of light " as the main concept, and Gloshine Technology provided a 1250m² LED screen to display a magnificent and diverse universe. The shimmering light emitted by light chasers from different planets converges into a stronger energy to be channeled to the " Tree of light ", lighting up 2022 to pray for the New Year. 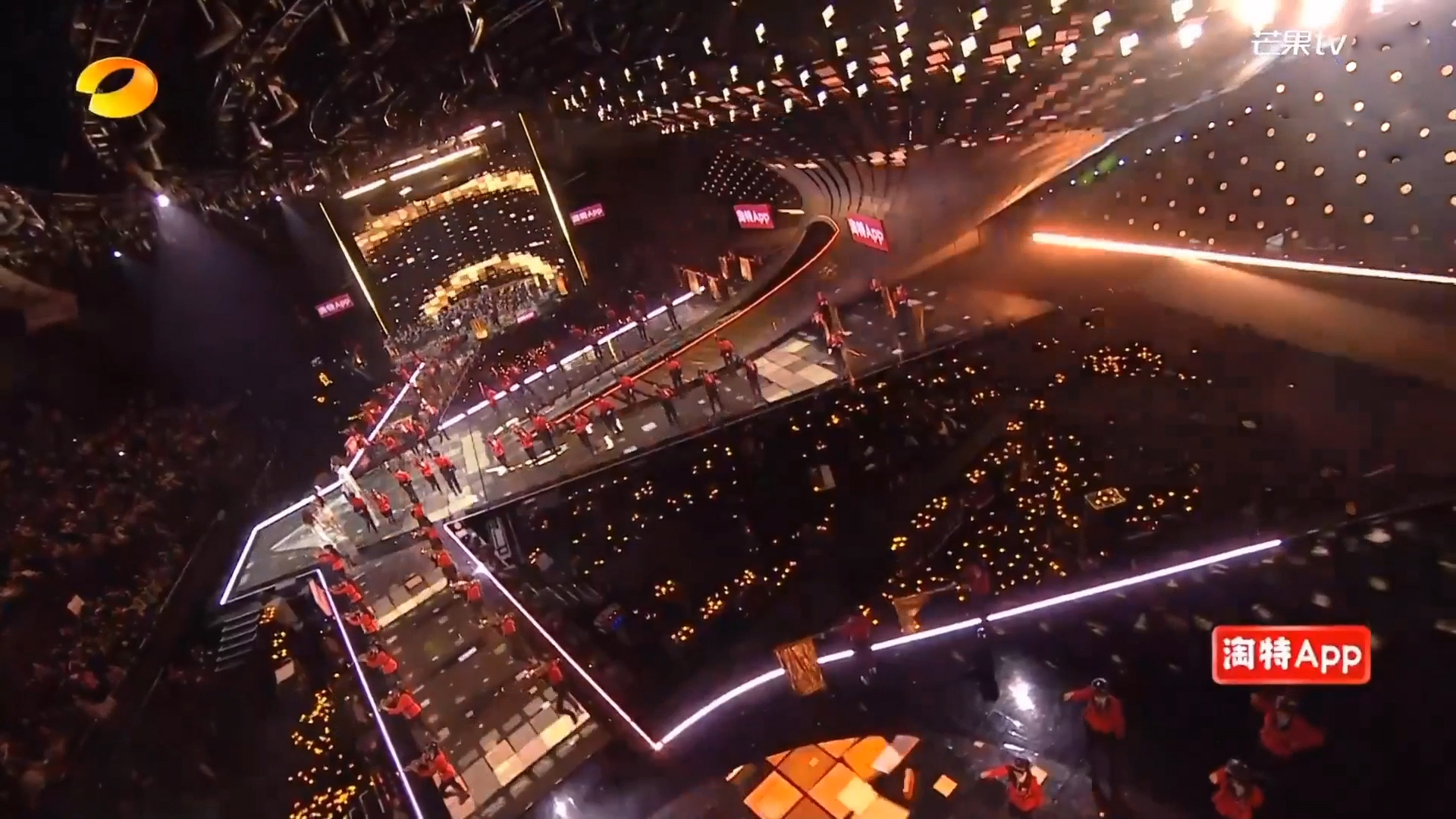 With the theme of "I want to sing me to you", Zhejiang Satellite TV 2022 New Year's Eve Gala took the New Year's Eve Gala as a window to build up several sections such as "Common Wealth", " Charm culture of Song Dynasty " and "Hangzhou Asian Games", allowing the world to truly experience the beauty of Zhejiang's humanity, ecology and harmony through this show, and to run through the past, present and future in the artistic way of classical singing, allowing more viewers to discover the beauty and perceive the great power hidden in the ordinary.

The Carbon Series 3.91 was used as the screen for the Gala Dinner. With the excellent display effect, the development of the motherland, the beauty of life, the beauty of youth and the blessings of the New Year were presented on the screen, offering an audio-visual feast to the audience, and welcoming the arrival of 2022 with confidence, pride and self-improvement. 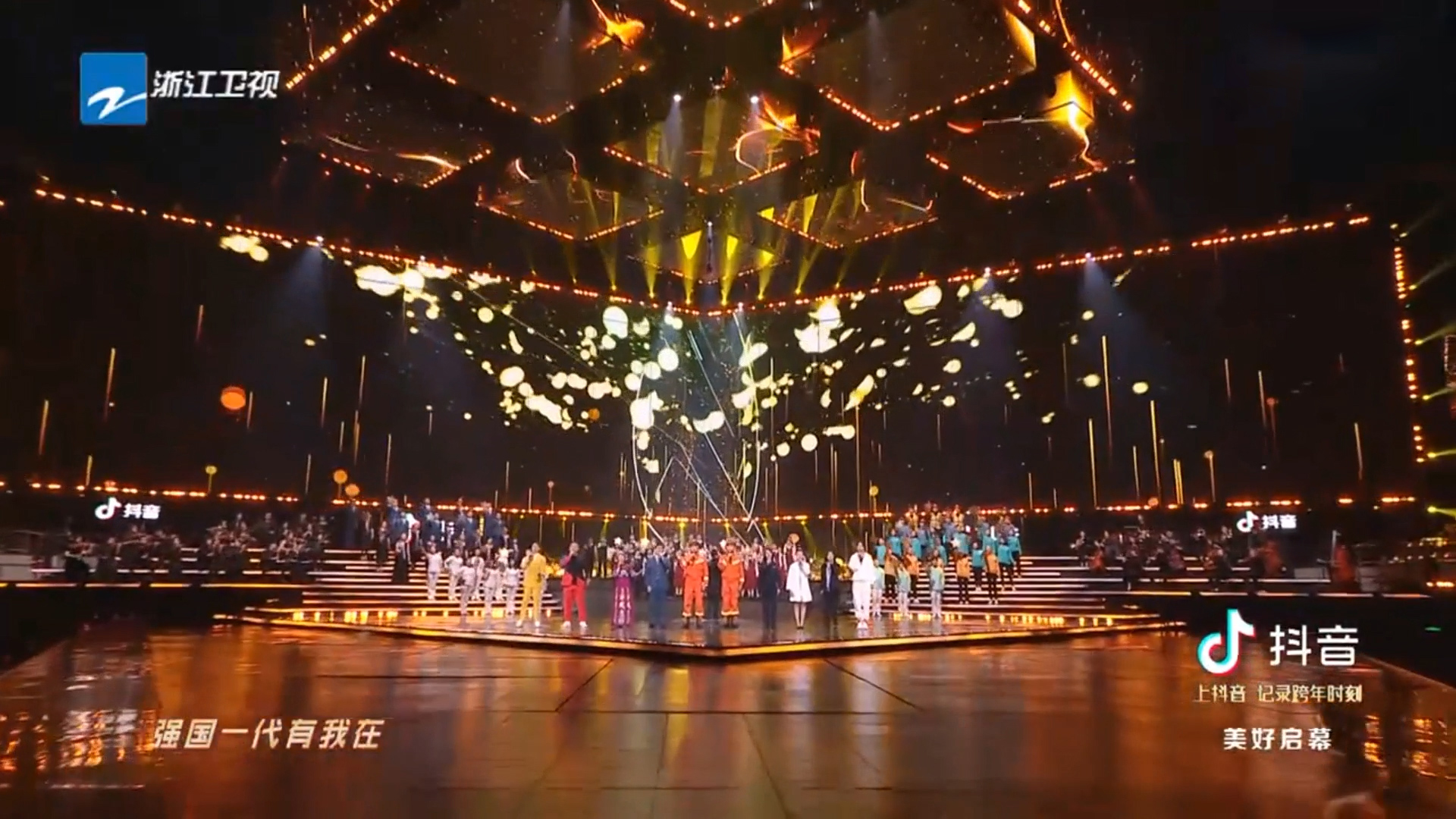 Every New Year's Eve is a time when all the major TV stations are in full bloom, but surprisingly, there is one such game’s gala that has a superstar line-up that is as good as the traditional local stations. 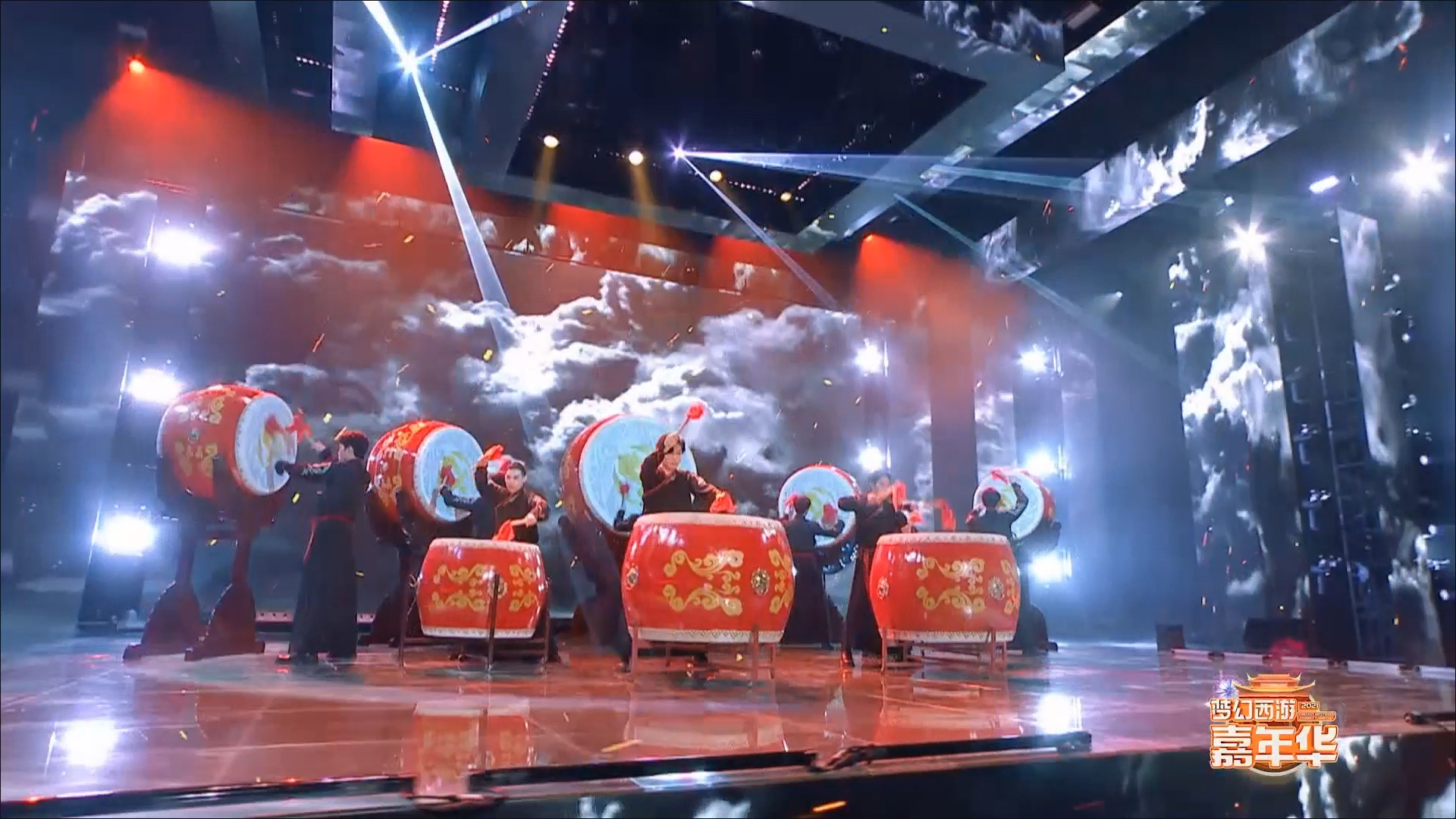 Since this is the New Year's Eve gala of Fantasy Westward Journey, it is more of a youthful audience, and the whole party was dominated by secondary elements, coolness and hilarity. The gala used Zebra Series 3.91mm LED screens, switching different images along with different programs, which touched the audiences' hearts and igniting their enthusiasm again and again. 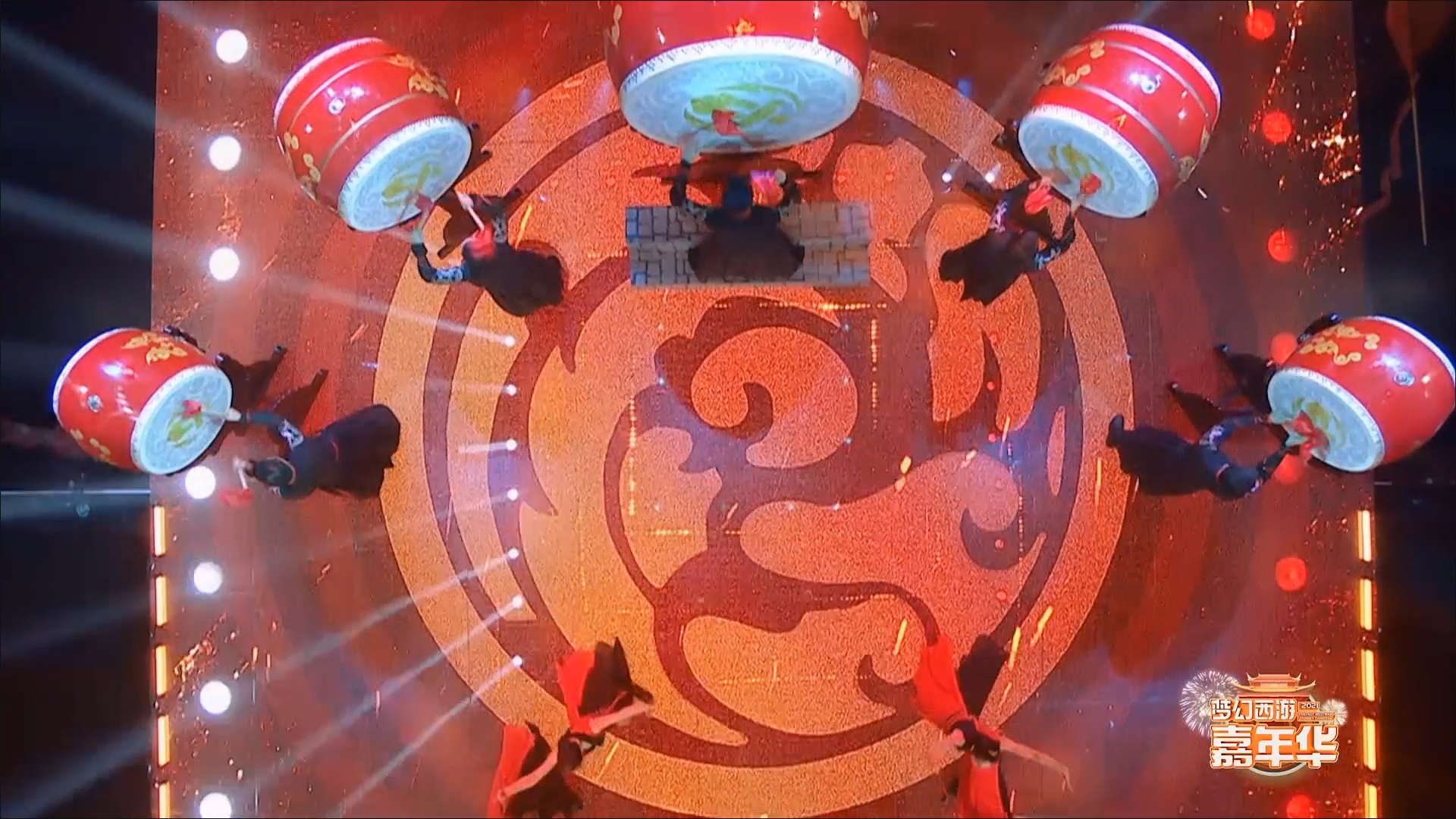 The ZI×IMF Sanya New Year's Electronic Music Festival has arrived on schedule, bringing together a group of RAVER who love electro music to embark on a journey to Haitang Bay Plaza, San Ya. RAVER from all over the world experienced a New Year's Eve feast like no other! 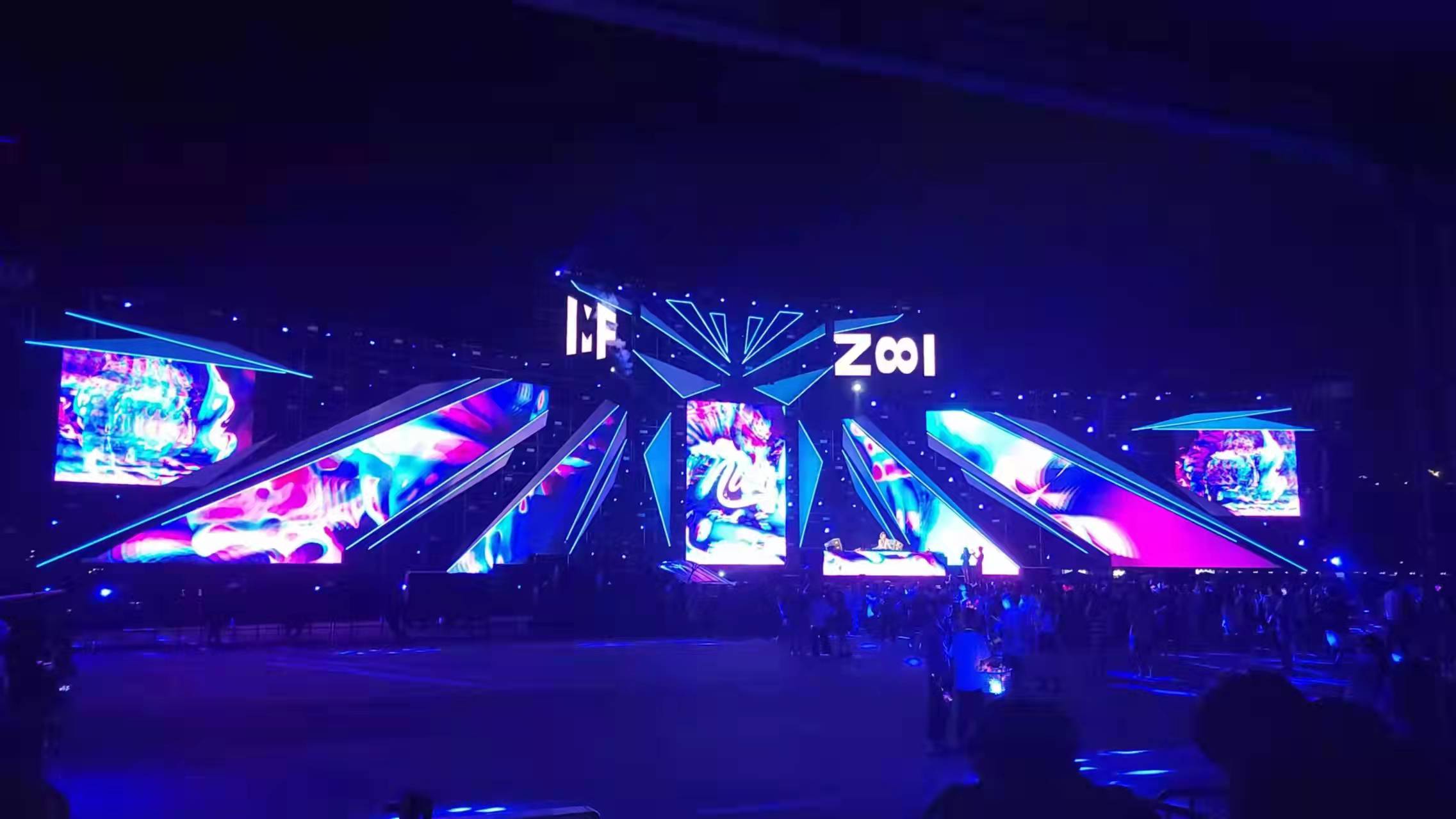 The festival used LS Series 4.81mm outdoor LED screen. The main screen of the show was made up of seven sets of irregularly shaped LED screens. The dynamic and explosive visual effect highlighted the passion and vitality of the festival. There are a number of the world's top 100 DJs, once again in China, presenting the audiences with an extremely explosive audio-visual stage!